Hey :-)
Let’s start improving things
in the digital age together. 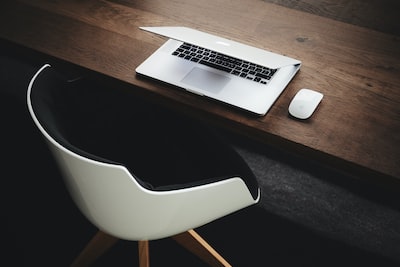 By designing user-interfaces as a hobby in the late 2000’s, I identified a trait of myself that drives me day to day, the urge to solve problems and improve for the better. Over the years I progressed from being a graphic designer with focus on digital products to being an software engineer with a deep understanding of the underlying technologies.

With expertise of nearly 10 years, ranging from UX-Design, to software development, automation, coachings and workshops I help my clients to reach their business goals and lay the foundation for their digital future.

I put great value upon being innovative, pragmatic and reliable at all times. 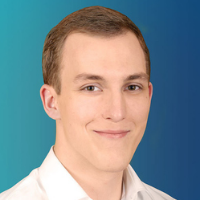 Starting a new project might be overwhelming at first. Using agile methods such as Design-Thinking or Event-Storming we can extract requirements with stakeholders of the project. At the end of the day we should strive to eliminate black spots and clear up misunderstandings.

A good architecture is the base for what I call „technological success“. Based on expiriences gained from the past, current best-practices and defined goals of the project we form technological guidelines that allow it to scale, reduce complexity and offer performance as good as on the first day.

Another big passion of my work revolves around development of software of all sorts. In my day to day work I strive to deliver code that is losely coupled, tested as well as easy to read and understand. I do not restrict myself on one either OOP or FP, instead I choose and evaluate based on the context and problem we are facing.

I am a firm believer in the DevOps mentality in which the developer should understand the infrastructure that is backing their service and work closely with specialists taking care of databases or message brokers. I love to code my infrastructure with tools such as Terraform or pulumi and support the cloud-native movement. Did I mention that I love kubernetes?! :-)

With a background in graphic design, I care for constant improvement and usability. I believe that each developer should closely monitor their services. Not only to avoid that a service is not performant or even completely down, but also to properly measure the success rate of newly introduced features based on real numbers and not estimates or gut feelings.

I love to share knowledge and coach open minded people. There is no greater feeling than seeing a person being happy solving a problem that they once struggled with!

I regularly provide workshops to clients at the end of a project to hand it over to an internal team or engineer.

I am always eager to learn new technologies, my stack of coice revolves around widely used tools and technologies to guarantee stability and ongoing development to meet the fast paced nature of the tech industry. In case you are interested, you can find a short excerpt of technologies below.

A big thanks to all the wonderful people and organizations that I had the chance to work with over the recent years! ❤️

Contracted to support a newly founded cross-functional team in the rollout of a multi-channel content management system in a leading position. My tasks in this project included managing a Node.js GraphQL API gateway, organizing deprecations, rolling out new features for the editorial team and coaching employees to fully lead the development without external supervision. During this time period, we improved scalability and reduced a great amount of complexity for new developers that will join the development in the future.

In early 2021 we successfully launched the product on the german market on a well known TV brand leading the way for the bigger ones such as ProSieben or Sat1 to come. This was a big step towards the overall goal of deprecating the old, slow moving monolith and allow the group to move and improve in a speed required in the fast-paced media/TV industry.

In early 2019 I was contacted by the founder of openformation.io, André König, to accompany him in a major refactoring of the Fashion-Connect store backend. The system backs the digital store concept, merging the best of online and offline expiriences, that delivers a new way of retail-shopping to all customers.

We took over the previous monolith and refactored it into small, event-driven, testable and independent units. The system is now as scalable, reachable and flexible as the current state of tech allows. It integrates with IOT devices, sensors, third party systems, handles complex automation flows within the store all the while offering APIs that serve the state to mobile apps for both customers and employees.

Together we put great value in building the system as "Cloud-Native" as possible, to reduce the maintenance overhead for in-house developers to as little as possible and finally laid the technological foundation of the project for the future. 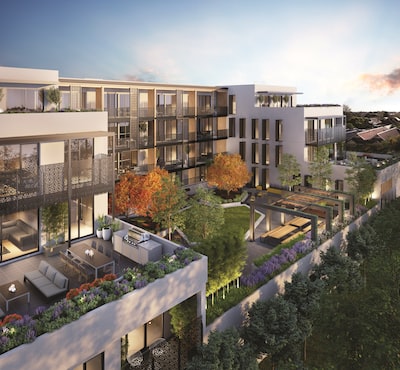 In early 2018 Immowelt contracted me to accompany a dedicated team in a major technical overhaul. I was tasked to implement best practices that guide the company and it's developers in a transition to a microservice based frontend refactoring.

During this process, we open sourced a lot of the tooling and best practices under the companies GitHub organization to attract and support other developers facing the same problems. After the foundation was laid, workshops where held with 6 cross-functional teams with the goal of onboarding everybody to the new technological foundation and introducing most of the expirienced backend developers to the tech stack. 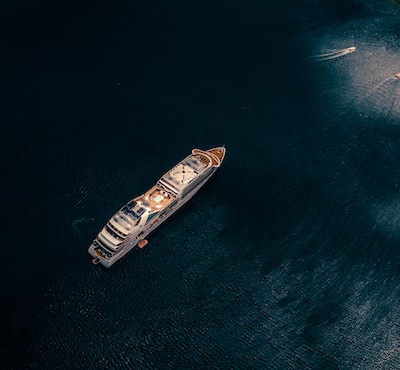 In 2016 I got contracted by GoCruise to lead their B2C UI and development team. The task was to create a customer expirience that drives the expansion of the startup as a central cruise technology hub connected to all operators around the world.

In mid 2017, we launched the B2C Progressive-Web-App as the initial main setting stone, to showcase full functionality of the B2B product that was developed alongside of it. During this time I was responsible for the design, development and project management for both the PWA and systems behind it.

The PWA was built on top of React with an intuitive and highly interactive inteface backed by high performant Node.js backend services. It was critical to keep the operating costs of the site low while still responding to spontaneous high-traffic spikes from guerilla marketing operations with a snap-like performance. To achieve this, an API-Gateway was introduced between the rendering engine and the REST based microservice infrastructure with a goal in mind to make it fully event-driven in the near future.

Aside from the public facing PWA, another major focus was to build a managing interface for the sales team to manage data of all microservices, including a headless Content-Management-System explicitly built to fit the needs of the business and marketing department. 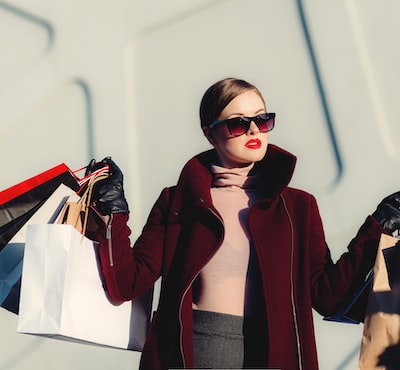 Zalando contacted me to fill in as a temporary lead for one of their frontend microservices. The task was to implement new features based on observed KPIs as well as refactoring the current service into a high performaning and standard compatible Node.js backend, written in TypeScript, to handle and serve the React application within the microservice cosmos of Zalando.

Afterwards a major focus was to support the hiring process, onboard new people and finally doing workshops together with all team members to share as much knowledge as possible that wasn't already transfered via peer-reviews.

Let’s have a chat

Or in case you prefer a mail exchange: info@craft-interactive.de :-)